A Production by The Angles Theatre


Frank is a tutor of English in his fifties whose disillusioned outlook on life drives him to drink and bury himself in his books. Enter Rita, a forthright 26-year-old hairdresser who is eager to learn. After weeks of cajoling, Rita slowly wins over the very hesitant Frank with her innate insight and refusal to accept no for an answer.

Their relationship as teacher and student blossoms, ultimately giving Frank a new sense of self and Rita the knowledge she so craves. The play became a hit film with Michael Caine and Julie Walters.

This amateur production of Educating Rita is presented by arrangement with Concord Theatricals Ltd. on behalf of Samuel French Ltd. 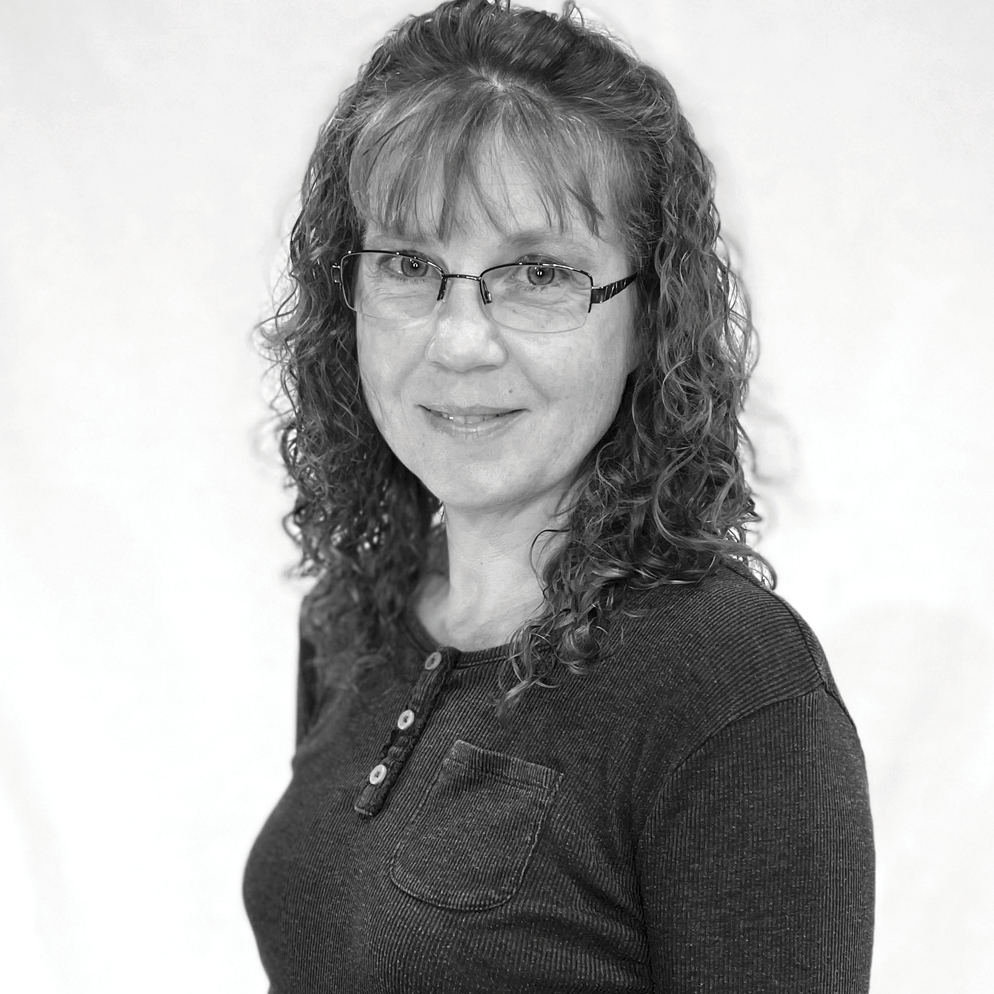 On stage and behind the scenes Jo is an experienced Actress, Stagehand and Director/Choreographer.

She first saw the film of “Educating Rita” in the late 1980’s and hoped that one day, she would be able to have the opportunity to play the role. A prospect not to be missed, Jo is “chuffed” to be able to have this chance now. She says, “‘Rita’ speaks to so many people who have that hope inside that they can strive to aim higher and know how to see and understand things. The genius of Willy Russell and the charm and realness of ‘Rita’ is a timeless piece that will continue to inspire both “Rita’s” and “Frank’s” finding themselves today.” She added, “The accent has been a fun challenge and my favourite word to say is ‘Jukebox!’.”

Although Theatre has a permanent place in her heart, her greatest love is sharing her life with Jake and their daughters Molly and Jemima. 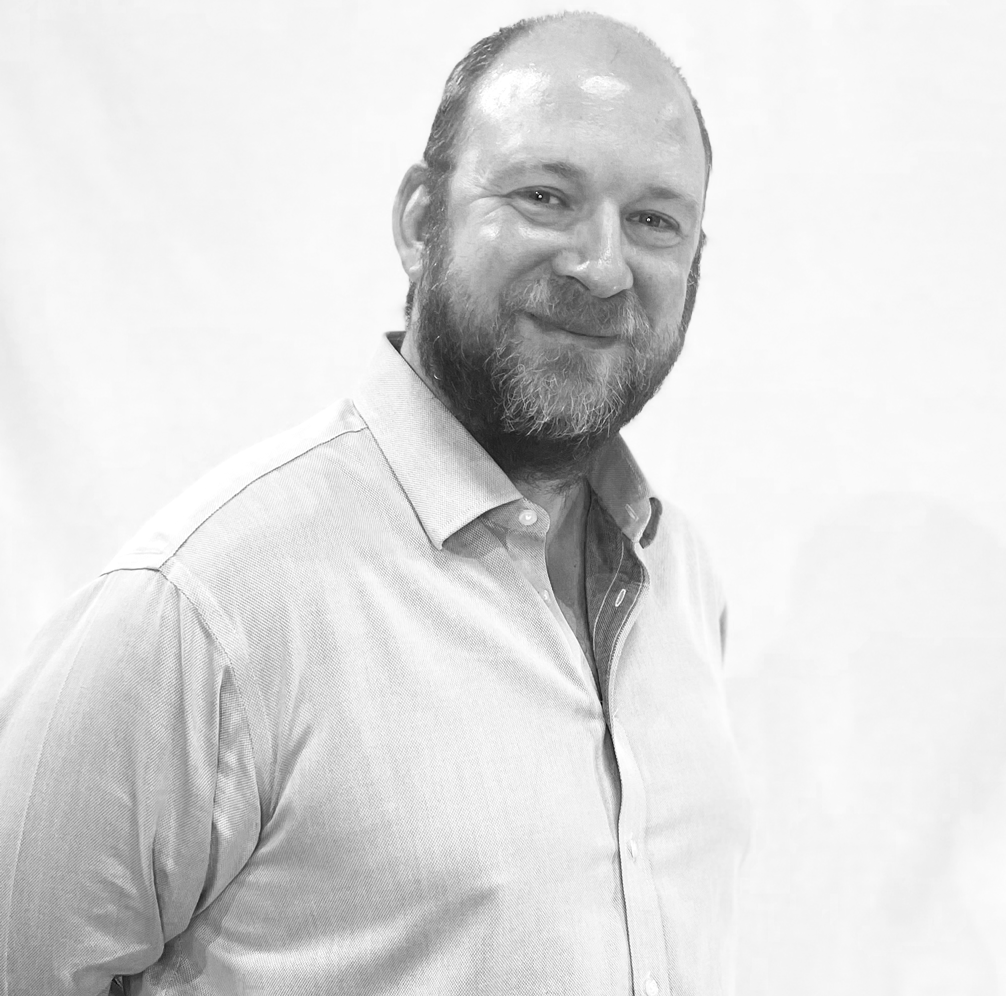 Al has had a love affair with the play ‘Educating Rita’ for the over 30 years and can remember trying to organise a self-directed production of it when he was 15 years old.

Having gone through the rehearsal process for this production, he is now extremely relieved that the ambitious project never got off the ground…! What has always struck him is the different direction of the journeys that the characters undertake throughout the play and so what is, to many, regarded as a comedy has always been tragi-comedy, as “inevitable as…Macbeth”

Over the last couple of decades, Al has directed more shows than he has performed in. Among his directing credits he regards his productions of Miller’s ‘The Crucible’, Strinderg’s ‘The Ghost Sonata’, Stoppard’s ‘Rosencrantz and Guildenstern Are Dead’, Friel’s ‘Dancing at Lughnasa’, Queen’s ‘We Will Rock You’ and Monty Python’s ‘Spamalot’ among some of the highlights.

As an actor, Al’s credits include 8th Juror - Twelve Angry Men, Sky Masterson - Guys and Dolls, Willy Mossop - Hobson’s Choice and, more recently, he performed at the Edinburgh Festival Fringe as part of ‘Cian and Al’ as Morganhall in ‘The Dock Brief’ and in Michael Frayn’s ‘Matchbox Theatre’.

Al is not prepared to divulge how long ago he played some of the characters listed above. He does, however, sincerely hope that you enjoy the show. 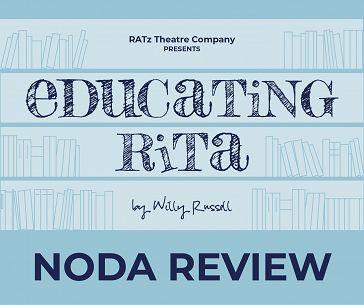 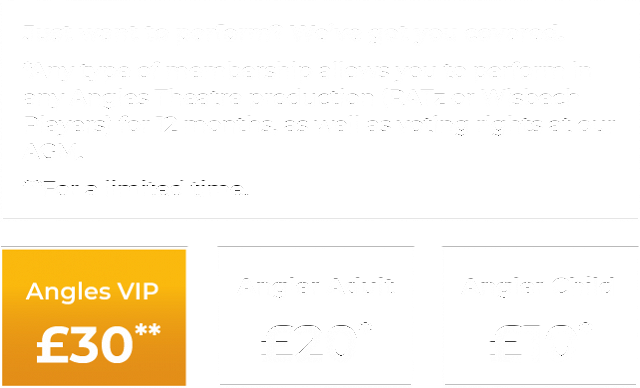 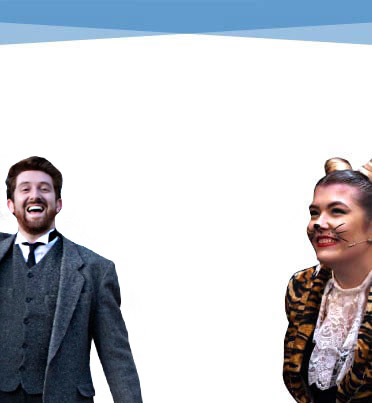